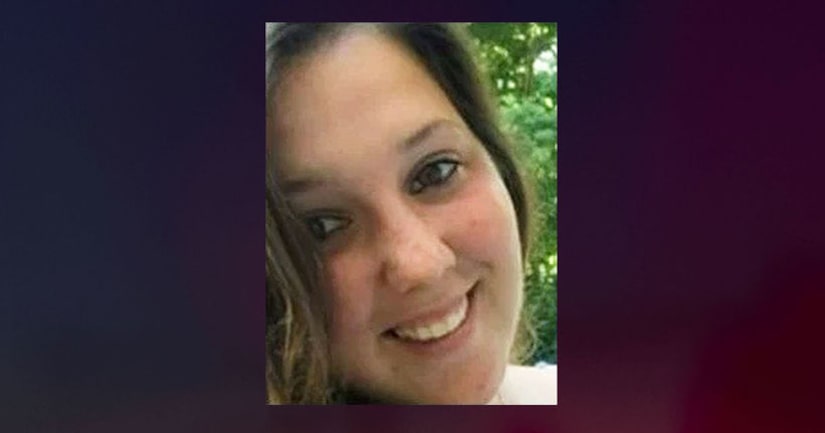 According to court papers, during the spring of last year, Kaluzny was a student teacher at Jersey Shore Middle School, where she met the victim. According to court papers, the incidents started the summer after Kaluzny was the victim's student teacher at the middle school in Jersey Shore. According to police, over the next year, Kaluzny had sex with the teenager and sent inappropriate pictures over social media.

Investigators say the victim's father suspected there was an inappropriate relationship. According to court papers, the school spoke to the victim about it and the victim denied that anything was going on.

When investigators interviewed Kaluzny, she admitted to sending an inappropriate picture but said she meant to send it to her sister. Kaluzny was held in Lycoming County on $25,000 bail.