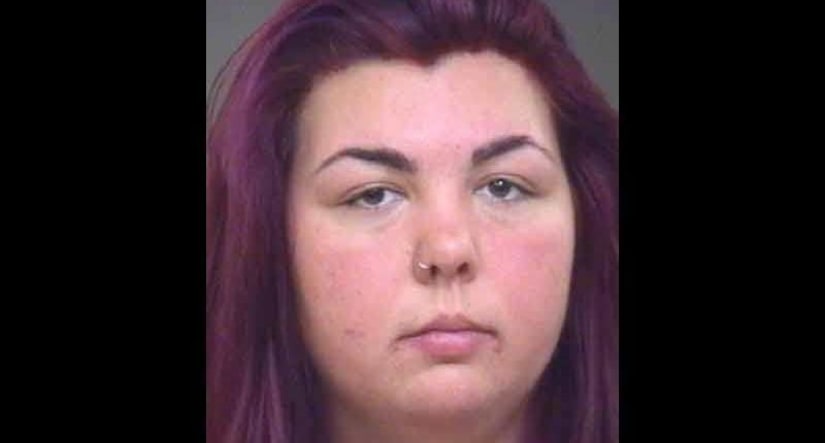 LINCOLN COUNTY, N.C. -- (WGHP) -- A former North Carolina day care worker accused of pulling an infant's hair out has been sentenced to 60 days in jail and 18 months of unsupervised probation.

Authorities started investigating in March after the 18-month-old girl's hair was pulled out at the Mini Academy Daycare Center in Denver. The victim's mother said she was originally told by a day care employee that another child had pulled out her daughter's hair.

The mother said she was called later that day and told by a staff member who reviewed video footage that the suspect had actually pulled out the hair. 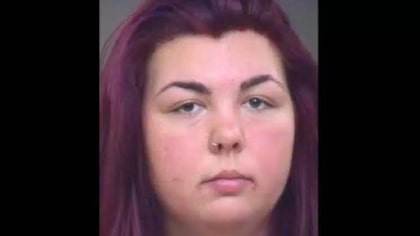