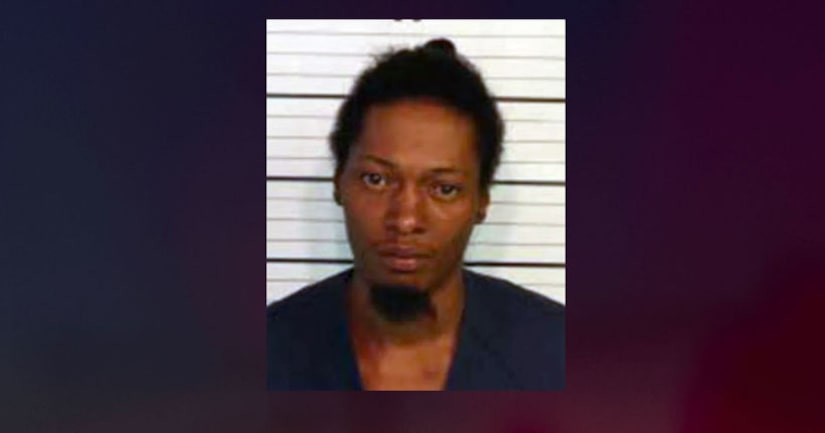 MEMPHIS, Tenn. -- (WREG) -- The death of 6-year-old is being investigated by police, and the boy's stepfather is in custody. Donald Rich faces charges of aggravated child abuse in the case.

Memphis Police said the boy had multiple injuries and was unresponsive on Wednesday. He was rushed to the hospital in extremely critical condition, where he later died.

Hospital staff told investigators the boy had multiple injuries consistent with being whipped by an extension cord, and the boy appeared to have been abused for quite some time, with new injuries and older injuries that had healed.

According to police, the only adult in the apartment at the time was the boy's stepfather, Donald Rich. He told investigators the boy suddenly began to throw up and then became unresponsive. After being detained for questioning Rich added new details to his story saying he had whipped the child with an extension cord and belt.