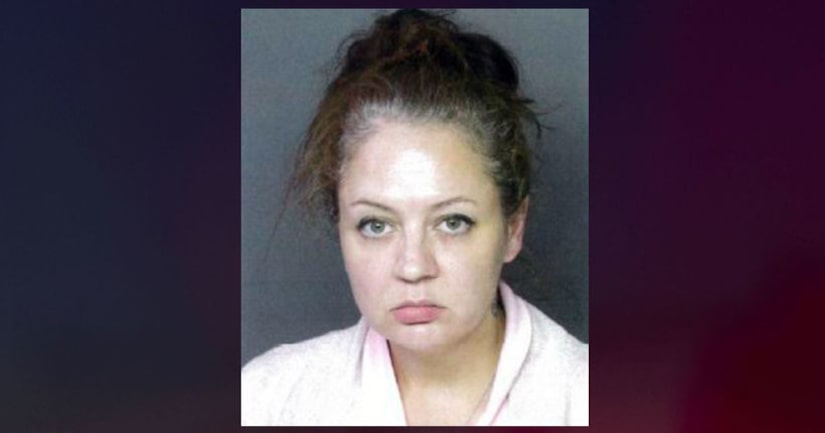 TULLYTOWN, Pa. -- (WITI) -- A 42-year-old woman in Pennsylvania is locked up in jail without bond, accused of poisoning her 2-year-old son's sippy cup.

The little boy, identified as Mazikeen Curtis, was found dead last month in a house in Tullytown. His mother, Jennifer Clary, was also found in the house lying on the bed suffering from what police say appeared to be self-inflicted lacerations on her wrist. Clary is now in jail on a charge of criminal homicide.