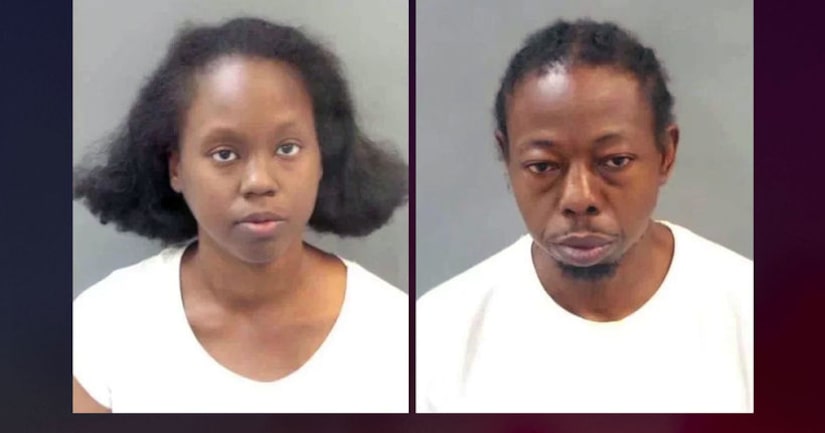 ST. LOUIS -- (KTVI) -- Authorities removed a third child from her parents' custody after it was discovered the 2-month-old girl weighed less than five pounds and was diagnosed with life-threatening malnutrition.

Sionya Haley, 29, and Michael Fullilove Sr., 42, were each charged with three counts of abuse or child neglect for the baby's neglect and that of their two other children.

The Department of Family Services took emergency custody of Haley's 2-month-old daughter in August and learned that she was born at the home, never received any medical attention and was strictly breastfed.

"She was unable to thrive due to inadequate calories and suffered from life-threatening malnutrition.” She weighed 4 pounds and 11 ounces and showed several “deficiencies and abnormalities.”

Two years ago, according to court documents, Haley took her 2-year-old daughter to the hospital but refused medical treatment for the toddler after she was diagnosed with life-threatening malnutrition, and the couple's 5-year-old-son was examined at the hospital, where it was determined he was also suffering from malnourishment, as well as angled bones, growth delay, and a blood disorder. The children were taken from their parents' custody.