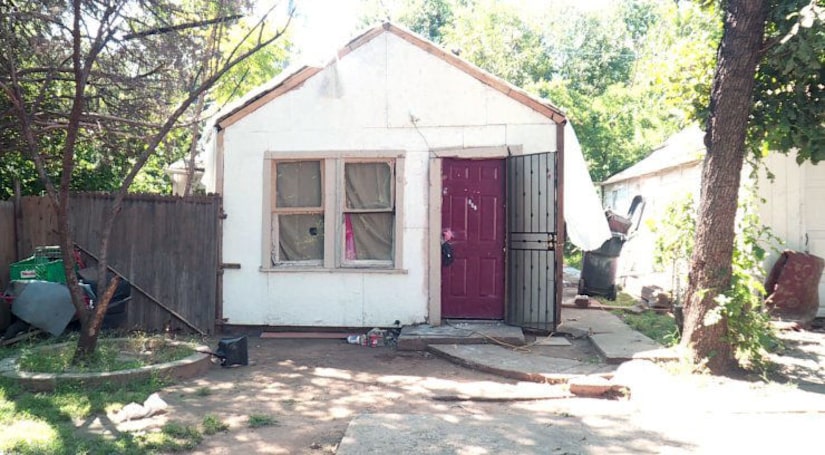 OKLAHOMA CITY -- (KFOR) -- Oklahoma City police received several connected calls to the area of S.W. 34th and Harvey the evening of Sept. 8 from men who had been lured to a house through the gay dating app “Grindr.” The men showed up to the home, thinking they were meeting someone from the app. Instead, they were held against their will and robbed.

Investigators believe that same situation played out at least five separate times, with the victims showing up to the home in 15-minute increments. After each victim was robbed, at least one reportedly at gunpoint, they were ordered to lie on the trash-covered floors.

One of the victims made a run for it, and the robbers chased after him. That gave the other hostages enough time to escape. Police arrested 31-year-old Deaunte McPherson, charged with robbery with a firearm and kidnapping. Police are searching for two more men and one female suspect.