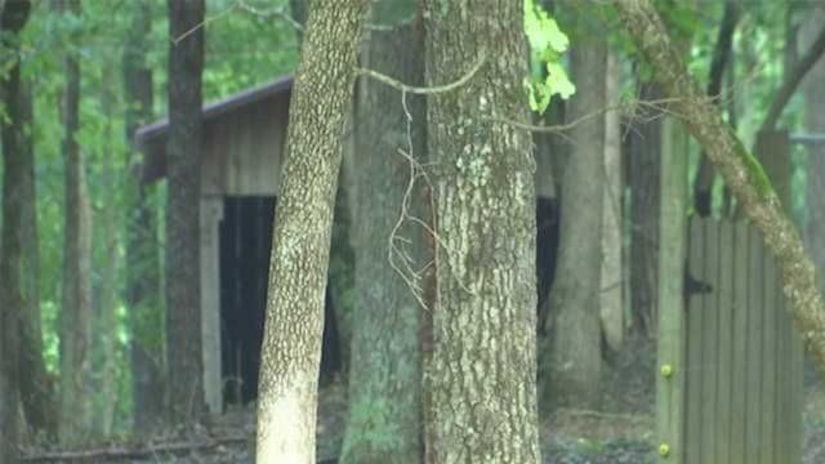 DEER LODGE, Tenn. -- (WKBN) -- The Tennessee Bureau of Investigation is working with local authorities in Morgan County to investigate a deadly shooting involving a juvenile suspect.

Kevron Thomas Durham, 56, was shot and killed Saturday in the Deer Lodge Community of Morgan County.

According to a report by the District Attorney's Office, investigators believe Durham was involved in a domestic dispute with his wife when their 12-year-old child intervened with a loaded rifle. They say the juvenile fired two times, hitting Durham in the chest. Durham died before emergency personnel arrived on scene.

There were at least five different incidents of domestic violence reported at the residence, most recently this past August. None of the previous reports resulted in criminal charges being taken by the previous administration of the Morgan County Sheriff's Office.