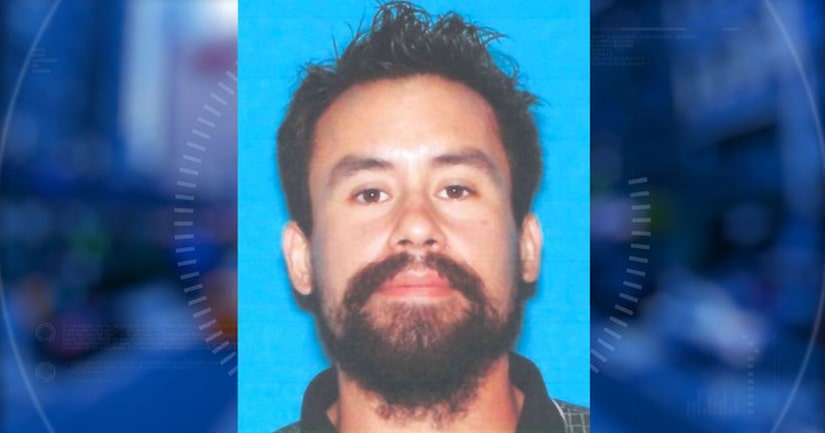 A woman serving an eviction notice in the Seattle suburb of Renton was shot in the head Tuesday, allegedly by the resident, near Highlands Elementary School.

Renton Fire officials say the 40-year-old woman was at an apartment complex serving an eviction notice when the home's occupant began firing at her. The woman was taken to Harborview Medical Center in Seattle in critical condition. Her condition was upgraded to "satisfactory" Wednesday.

Officers put out an alert for the "armed and dangerous" suspect at 1:45 p.m. Renton police identified the shooter as Joshua Gasperich. He was arrested around 3 p.m.. His dog was transferred to Renton Animal Control, according to police.