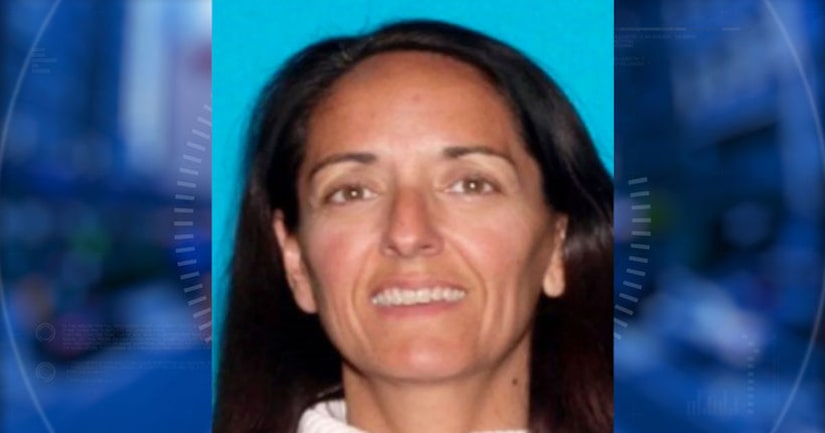 Patricia Cascione, 52, is accused of grand theft and theft by false pretense and was arrested on Monday after a 15-month investigation.

Cascione worked as the treasurer for multiple Girl Scout troops and a Santa Clarita Girl Scouts service unit for 20 years. Officials believe she embezzled more than $58,000 from troops under her control over the past five years, sheriff's officials said. Detectives also discovered that Cascione allegedly stole more than $30,000 from the Beverly Hills Cancer Center while she worked as their CFO, officials said. Cascione also fundraised for several other organizations in the Santa Clarita Valley, and investigators believe she may have stolen from other organizations.