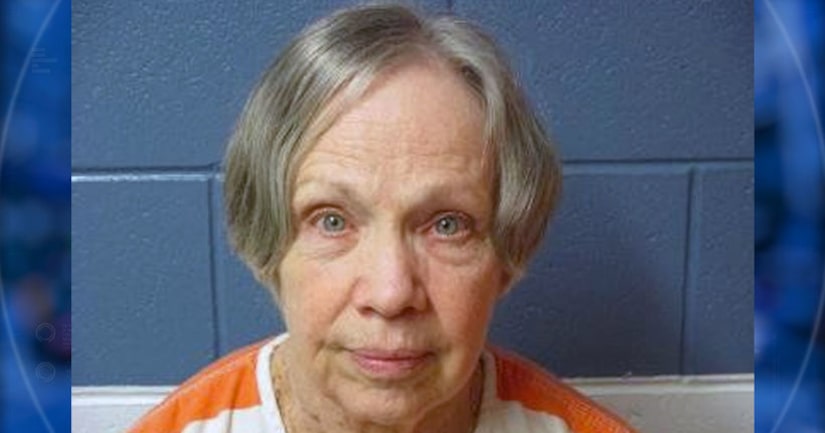 The Utah Department of Corrections confirmed just after 8 a.m. Wednesday that Barzee has been released but did not provide any further details.

Earlier this year, the Utah Board of Pardons and Parole said her sentence would end in 2024 with a parole hearing in 2023. However, the board later determined they would be required to give Barzee credit for time served in the federal system.

Smart released a statement in the days after the announcement was made, and she made lengthier remarks in a press conference last week:

“I do believe she is a threat, she is a woman who had six children and yet could co-conspire to kidnap a 14-year-old girl, and not only sit next to her while being raped, but encourage her husband to continue to rape me. So, do I believe that she is dangerous? Yes, but not just to me. I believe that she is a danger and a threat to any vulnerable person in our community, which is why our community should be worried.”

Under the conditions of her release, Barzee will be under federal supervision for a period of five years and is required to abide by the terms of the Sex Offender registry. She is also required to comply with mental health treatments as part of that supervision. Mitchell was sentenced to life in prison for kidnapping Smart. 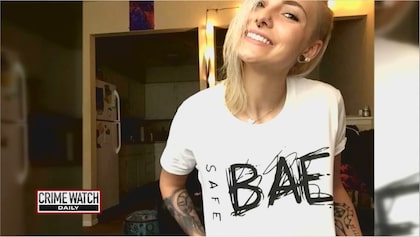 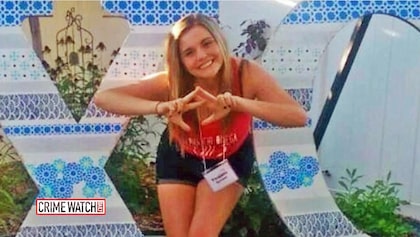 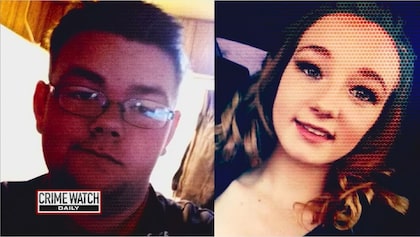 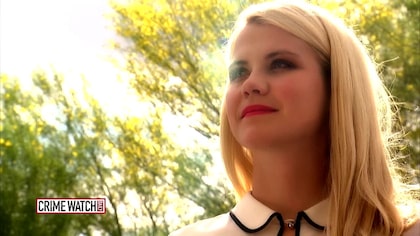 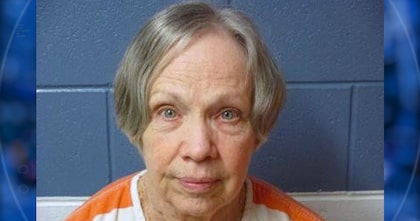 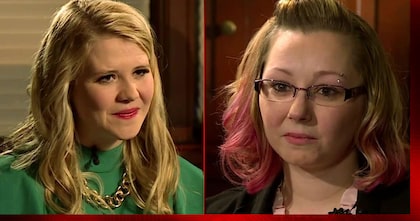