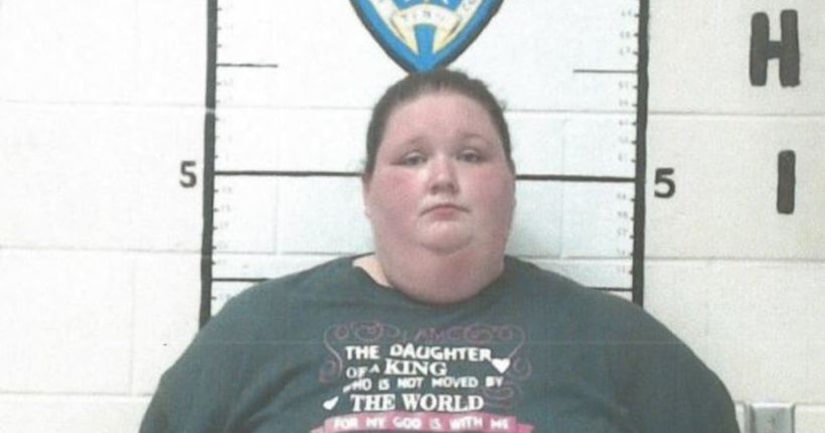 MACON COUNTY, Tenn. -- (WZTV) -- A Macon County daycare worker is facing charges of child abuse and aggravated child neglect on a child under 2 years old, with other charges likely to follow.

The Sheriff's Office received at least three complaints and observed video involving three children. The instances reportedly show physical abuse with children under the age of 2. Sheriff Gammons says "there was conduct that shouldn't have been taking place with a child."

Most of the children who attend the daycare are 18 months old. The owners of Works In Progress are cooperating with investigators. The daycare is also being investigated by the Department of Children's Services.