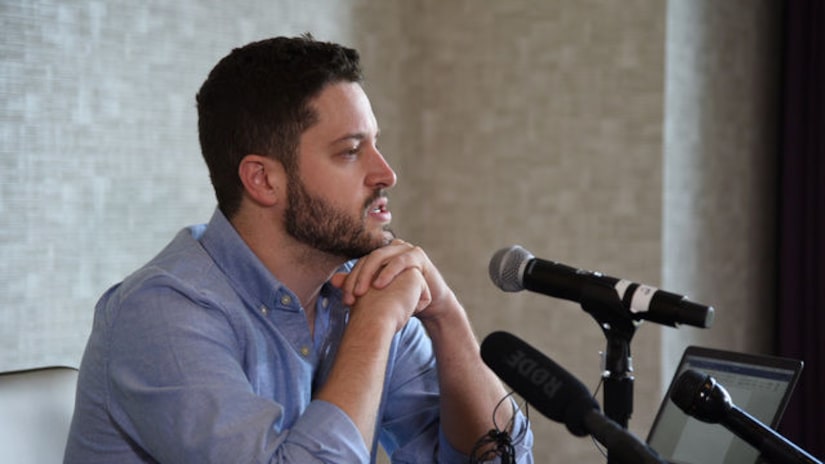 AUSTIN -- (KXAN) -- An Austin man is accused of paying a 16-year-old girl $500 to have sex with him, according to an affidavit. Cody Rutledge Wilson, 30, faces a sexual assault charge, which is a second-degree felony. Wilson, who is not under arrest, is last known to have been in Taipei, Taiwan, Austin police said, noting he failed to board his return flight.

Wilson most recently made the news when his company, Defense Distributed, fought a federal lawsuit over online plans for 3D-printed guns.

The girl told police the encounter happened at a hotel on Aug. 15 after she met Wilson on a "sugar daddy" meetup site. He reportedly described himself to the victim as a "big deal," according to the affidavit. They first met at a coffee shop around 8:09 p.m. and then went to a hotel, according to the affidavit. Surveillance video showed them leaving and arriving in a black Ford Edge SUV registered to Defense Distributed. Police also connected valet and hotel records to Wilson.

Wilson allegedly gave the girl five $100 bills after they had sex, and dropped her off at a Whataburger around 10 that night.

Wednesday afternoon, Austin Police Commander Troy Officer said Wilson left the country after he was informed by a friend of the victim that she had spoken with officers and police were investigating him for an allegation of sex with a minor.

National and international law enforcement agencies are working to locate Wilson. Anyone with information on this case is asked to contact Capital Area Crime Stoppers at (512) 472-TIPS (8477). 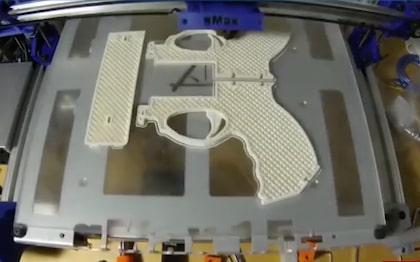