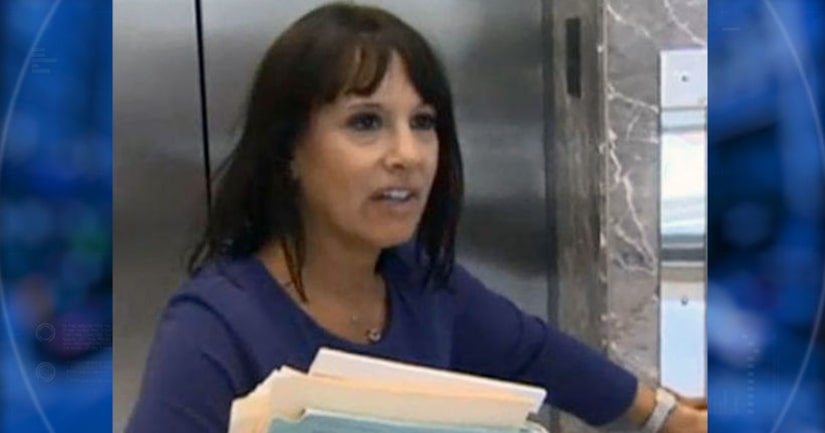 MIAMI -- (WPTV/AP) -- A veteran Florida prosecutor is facing misdemeanor theft charges after police say she hid beauty products in her purse at a store.

An Aventura police report says 56-year-old Broward County Assistant State Attorney Stacey Honowitz concealed three items worth $42.93 at a Publix supermarket on Saturday. The report says Honowitz also purchased more than $124 of other items. The incident was caught on video.

Honowitz has been a prosecutor for three decades and is a supervisor in her office's sex crimes and child abuse unit. She has also written books for children about abuse and frequently appears as a commentator on television. A state attorney's spokeswoman said Honowitz is suspended.