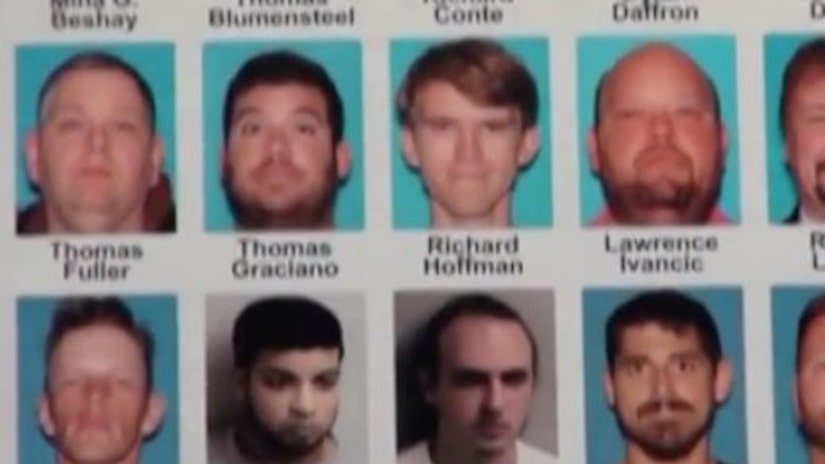 The arrests were made after a four-bedroom house in Toms River was filled with dozens of police officers working to catch men accused of trying to lure children.

Unwitting suspects were invited over during "meet week" to see a teen for sex, officials said.

Instead the suspects walked into “operation open house."

"Among those arrested are a police officer, a nurse, a firefighter, college students and a registered sex offender," said New Jersey Attorney General Gurbir Grewal.