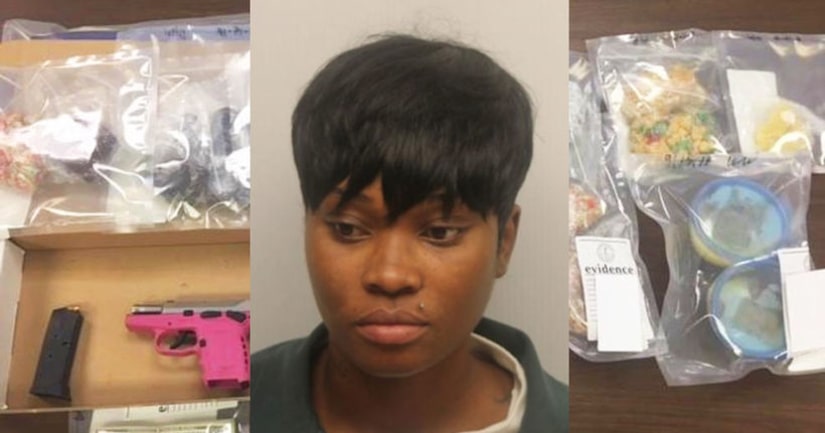 Agents say Ebony Cooper, 28, and Leah Pressley, 26, were openly selling the THC-laced baked goods at an event on Friday that the church was hosting for local entrepreneurs. They say there were various types of cereal treats, brownies and puddings for sale. Agents bought several items and monitored Cooper. They followed both women to another location where they searched Pressley's vehicle. Inside, they say they found a large amount of marijuana edibles, more than $1,000 in cash and a loaded gun, which they believe Cooper had in her possession while manning her booth at the church event.

Both Cooper and Pressley now face felony drug charges and are in the Chatham County Jail. Agents say they do not believe Pressley participated in the edible sales that occurred on the church property.