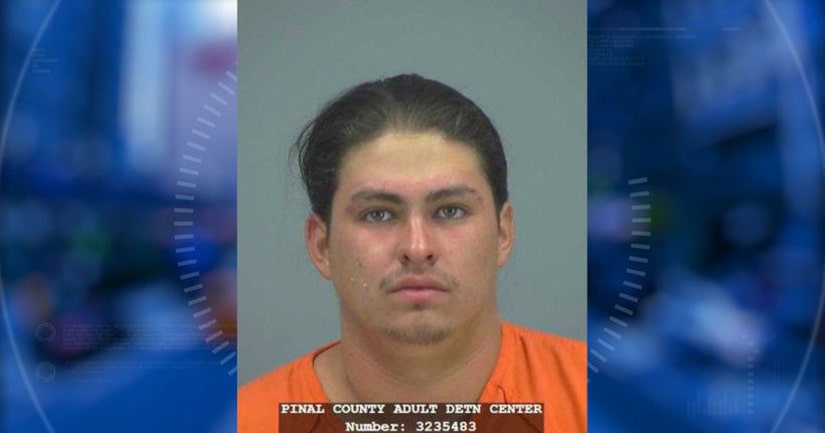 CASA GRANDE, Ariz. -- (KNXV) -- A 30-year-old woman is in critical condition after being shot in the head inside her Casa Grande home Monday at around 8:45 p.m. The victim was seven months pregnant.

Pinal County Sheriff's Office says 23-year-old Javier Figueroa, the victim's boyfriend, drove up to the scene in the victim's vehicle shortly after officials arrived. Deputies said Figueroa had blood on him and told them the shooting was an accident.

The baby was delivered at a hospital two months premature, but is in stable condition. The woman remained in a medically induced coma Tuesday. Figueroa was arrested and charged with aggravated assault and misconduct involving weapons. A motive was not immediately determined.