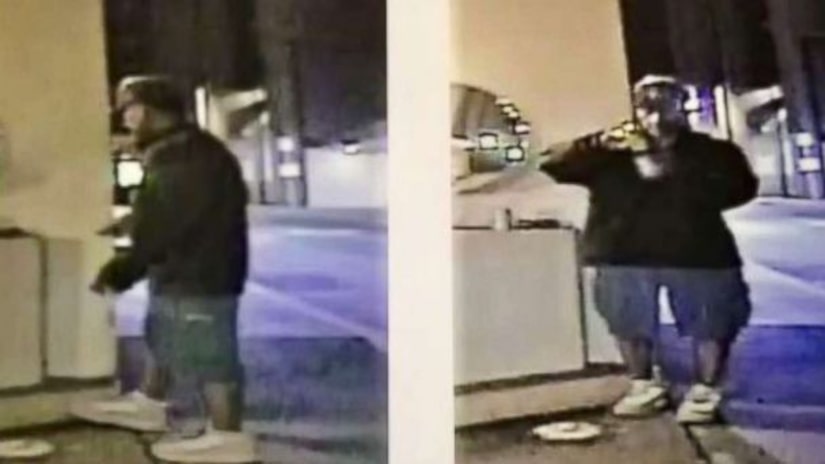 LOS ANGELES -- (KTLA) -- Video released by the Los Angeles Police Department on Monday shows a man who authorities are hoping to identify in connection with a series of attacks on homeless people beaten with a baseball bat while sleeping on the street in downtown L.A.

The suspect appears to also be a transient, the LAPD said, noting that the man is always seen traveling on foot and doesn't appear to use a vehicle.

At least three people were attacked between 4 and 5 a.m. on Sunday, police said. All three victims remained in critical condition Monday night.

In each case, the person was beaten with a bat before their attacker rifled through their clothing and other belongings to steal from them.