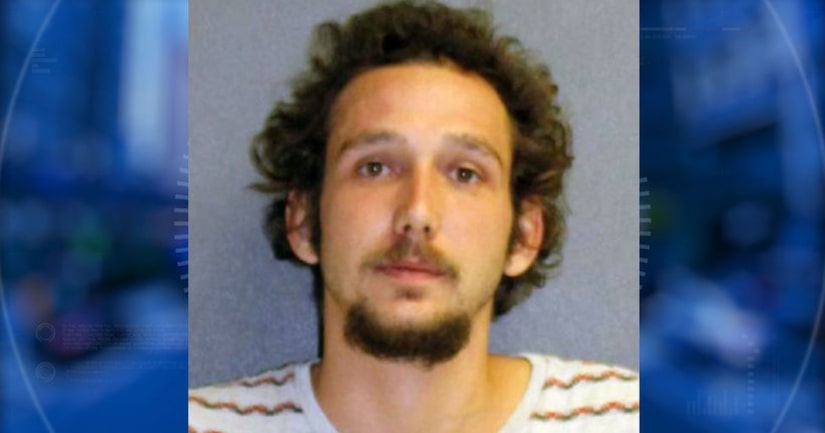 ORANGE CITY, Fla. -- (WKMG) -- An infant was red and hot to the touch after her intoxicated father left her in an SUV for about 45 minutes on Monday, according to the Volusia County Sheriff's Office.

Deputies said an Orange City resident reported that Andrew Kay, 25, had been circling around a white Ford SUV parked on the street for about 45 minutes around 2 p.m. A witness approached Kay, who said he was visiting someone in the area, then shortly thereafter, Kay pulled a baby out of the vehicle.

Deputies said the girl was sweating profusely, her skin was red and she was hot to the touch. The witness took the baby away from Kay because he appeared intoxicated, the affidavit said. Deputies said Kay appeared intoxicated and smelled of alcohol. The child's mother came to the scene and took custody of the baby. She said she and Kay were in a relationship, but they broke up due to Kay's drinking problem.

It was 97 degrees outside at the time of the incident, officials said. Kay was arrested on a charge of child neglect without great bodily harm.