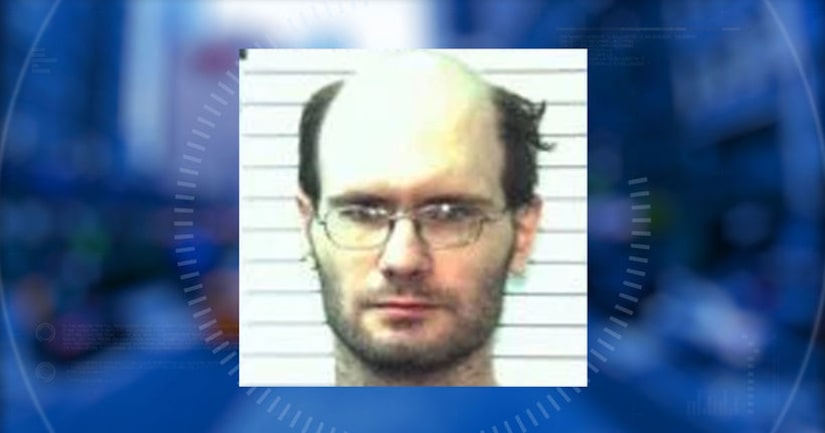 Hakes was arrested in April and charged with 2,100 counts of sex crimes before the plea agreement -- various felony and misdemeanor sex offenses for allegedly assaulting two young female juveniles.

The district attorney says he expects Hakes to be sentenced in November to a term that will likely keep him locked up for life.