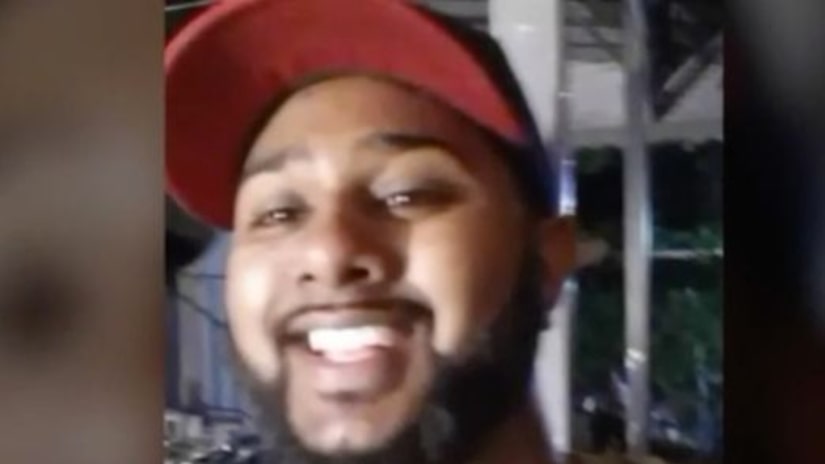 QUEENS, N.Y. -- (WPIX) -— Police arrested an MTA employee in the shooting death of an off-duty NYC correction officer in Queens.

Gifford Hunter, a bus maintenance worker, is accused of shooting Jonathan Narain, 27, while he was inside his car at a traffic light in the corner of 103rd Avenue and 120th Street in South Richmond Hill Friday morning.

According to authorities Narain, who was employed at Rikers Island for about two years, was on his way to work when he stopped for food and conversed with a motorcyclist.

Police did not know what they two argued about prior to the shooting.

At the traffic light, the motorcyclist pulled up to Narain's vehicle and shot him once in the head, according to police.