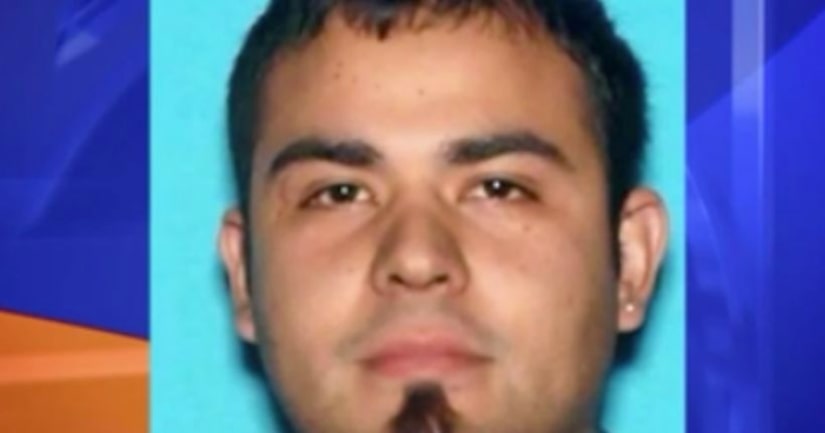 He is suspected in the fatal shooting of 26-year-old Arturo Angel, who was found shot to death about 1 .m. at B Street and Red Maple Place in Perris, authorities said.

Investigators identified Lazaro-Valencia as a suspect in the killing and have asked the public's help in finding him, the statement said. An arrest warrant has been issued.

No details were released regarding the circumstances of the shooting or a motive.