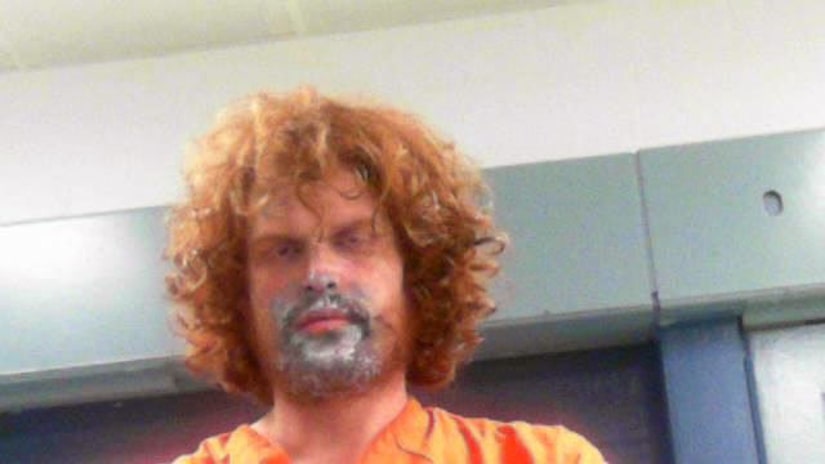 ST. ALBANS, W.Va. -- (WVAH) -- Glenn Allen Casdorph, 30, of St. Albans, was charged Friday with malicious wounding after an incident on McKinley Avenue, according to a criminal complaint filed in Kanawha County Magistrate Court.

Police responded 10:45 p.m. Thursday to investigate a reported domestic incident with injuries. When an officer arrived at the scene, Casdorph was sitting on a bench in the front yard with a large amount of silver spray paint on his face and hands, holding a large steel bar. He allegedly beat his mother in the head with a spatula, according to police.

The officer detained Casdorph and found the man's mother, Robin Casdorph, inside the house with her head wrapped with gauze and a large amount of blood on her shirt and the back of her neck. Glenn Casdorph was arrested and held on $10,000 bond.

St. Albans police say they have had numerous work-related encounters with Cadorph and are aware that he frequently huffs spray paint.