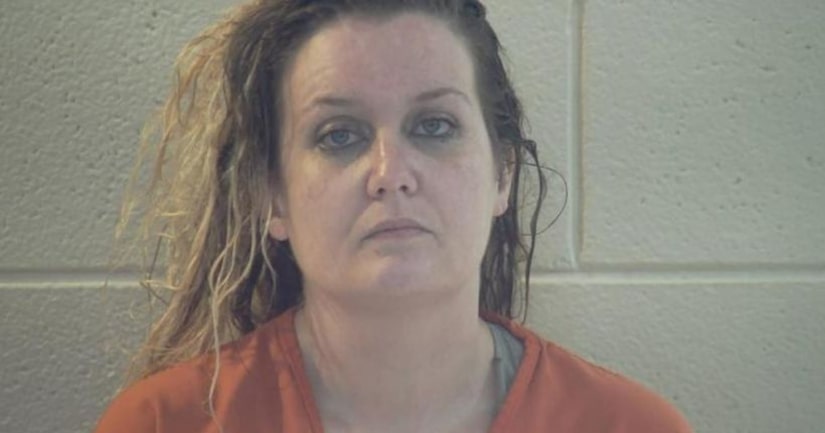 SOMERSET, Ky. -- (WDKY) -- A woman was arrested after reportedly being found under the influence, but the Kentucky State Police says further investigation revealed criminal abuse of her own children.

Troopers investigated an 11:15 p.m. report Thursday of a woman passed out behind the wheel of her vehicle with a child nearby and found 33-year-old Roxanna Williams under the influence in her car on Bourbon Road in Somerset, and the child.

Police discovered Williams left her three other children at home alone. Officers went to the home on Leaf Lane and found the children, one of them, a 4-year-old, with her ankles bound with zip-ties. Police say the child was in poor health.

The children were placed in protective custody with social services and hospitalized. Williams was arrested and charged with DUI, wanton endangerment, assault, criminal abuse, possession, tampering with physical evidence, and abandonment and held at the Pulaski County Detention Center.