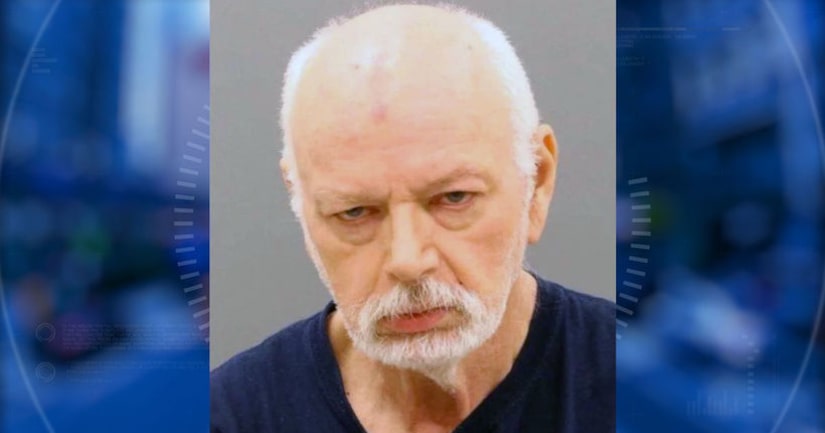 YORK, Pa. -- (WPMT) -- Police charged a 66-year-old Maryland man with one count of assault after they say he yanked a leash he had around his wife's neck as they walked around the York Fair, causing red marks around her throat.

A witness told police she observed Walter Wolford and his wife at the York Fair on Saturday. The wife had an 8-foot-long nylon leash around her neck, and the witness said she saw Wolford yank the leash until all the slack had gone out of it, causing the victim's head to move backwards. The arresting officer observed the victim was in a “very disoriented” state.

Wolford told police his wife has advanced-stage dementia. He said that when he and his wife attended the Fair last year, she was not wearing any restraints and wandered off and became lost for over an hour. He told police this year he felt his wife should have some form of restraint, according to the criminal complaint. He said he originally had the leash around his wife's waist, but it worked its way up to her neck.