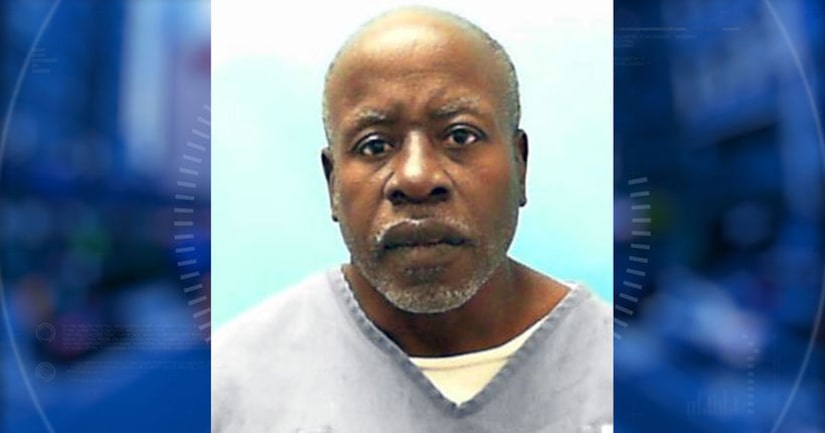 LAKE CITY, Fla. -- (WPTV/AP) -- An inmate at a Florida prison strangled his cellmate, gouged the body's eyes and then strung the dead inmate's ear around his neck last week, according to the Miami Herald.

The Miami Herald reports Larry Mark was killed early Thursday at Columbia Correctional Institution, just hours before an unrelated gang fight erupted in another building at the prison located in Lake City, Florida.

Mark, 58, was serving a life sentence for a 1981 murder. The attacker was not immediately identified. Corrections officials say the prison houses some of the most violent inmates in the state.

Two prison sources said Mark's cellmate got mad at Mark for bothering him. After strangling him, the attacker cut off his ear and gouged out Mark's eyeballs. He put an ear on a string around his neck and showed it off to other inmates before morning breakfast in the dining hall. The attacker left the eyeballs in a cup in the cell and told other prisoners that he intended to either eat or drink them later, the Herald reports.