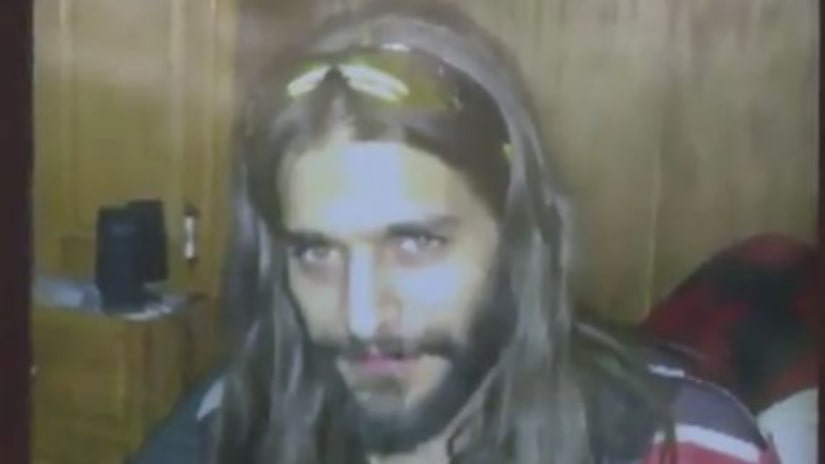 TREVOR, Wis. -- (WITI) -- Jackie Hutcheson Jr. was killed on Sept. 17, 2017 while riding his bicycle on a rural road in Trevor in Kenosha County. The driver who struck the 29-year-old bicyclist was convicted and sentenced to prison, but there was one more thing Hutcheson's family was still trying to come to terms with one year after his death.

On March 29th, Peterson pleaded guilty to one count of hit-and-run involving death. On May 21, he was sentenced to serve three years in prison and two years extended supervision. His license was revoked for five years. A charge of homicide by negligent operation of a vehicle was dismissed as a result of the plea deal, as was a citation for inattentive driving and a citation for failure to notify police of an accident.