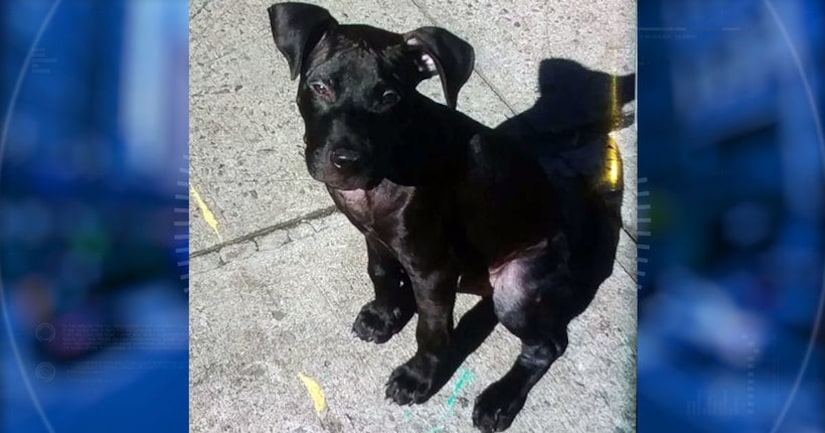 THE BRONX -- (WPIX) -- Stephen Richardson, 37, was sentenced to one year in prison for the fatal stabbing of 18-month-old pit bull "Onyx." Veterinarians said the pit bull died of a “minimum of 55 sharp force wounds, including several that caused lacerations deep into his skin and tissue.”

Onyx's owner discovered the canine's body inside Richardson's bathtub on Dec. 29, 2017. Officials said Richardson had been caring for Onyx for about six months, but the dog's owner frequently stopped by Richardson's house to visit the dog. Richardson said he stabbed Onyx in a park because the dog had bitten him.