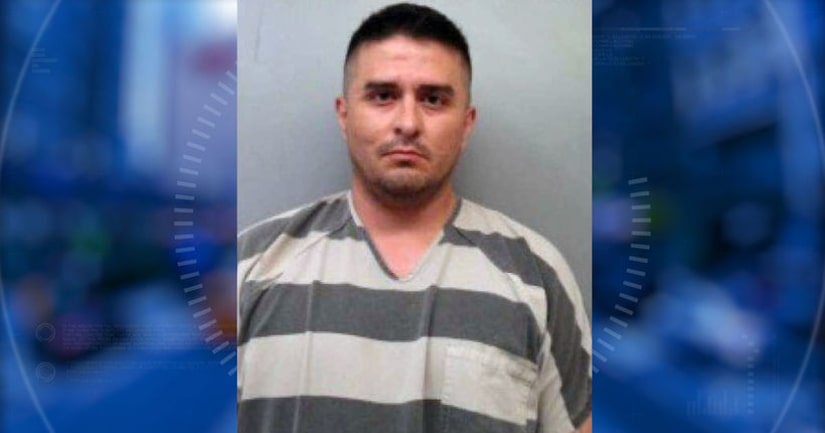 Juan David Ortiz confessed to killing four women and assaulting a fifth who escaped. He remained in jail Monday, police said in court records, held on $2.5 million bond on four counts of murder, aggravated assault with a deadly weapon and unlawful restraint.

According to affidavits, the 35-year-old Ortiz “provided a voluntary verbal confession” early Saturday in the deaths of the women.

A 10-year veteran of the U.S. Border Patrol was arrested and charged with four counts of murder, aggravated assault and unlawful restraint, officials in Webb County, Texas announced Saturday.

Investigators believe Juan David Ortiz, 35, killed four women since Sept. 3. A fifth woman escaped from Ortiz at a gas station, where she ran to a state trooper.

Ortiz was found hiding in a truck in a hotel parking lot in Laredo about 2 a.m. Saturday, where troopers arrested him.

“We do consider this to be a serial killer,” said Webb County District Attorney Isidro Alaniz.

Alaniz said two of the deceased were U.S. citizens, but the nationalities of the other two were not immediately known. He said they were working as prostitutes, and one was a transgender woman.

The victims were shot in the head. A motive for the killings was not determined. Investigators say Ortiz is believed to have been acting alone.

Ortiz worked as an intelligence supervisor for the Border Patrol. U.S. Customs and Border Protection issued a statement saying that it was fully cooperating with the investigation. The Texas Department of Public Safety's Texas Rangers are investigating.