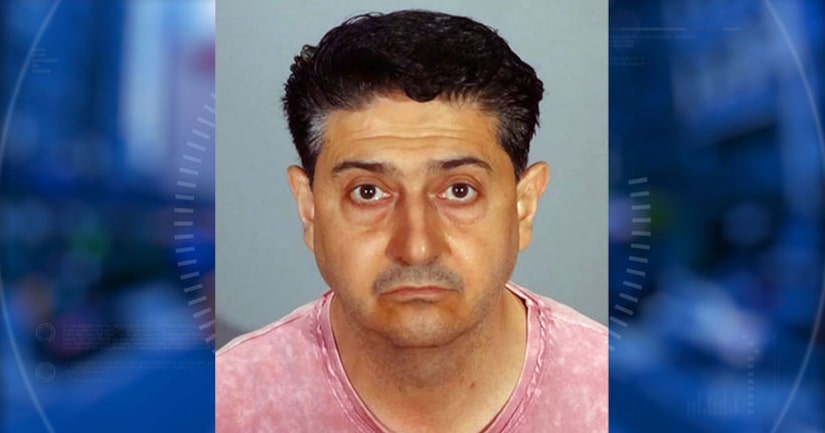 Harmik Haghverdian, 47, was arrested on Aug. 8 on suspicion of lewd and lascivious acts with a child under the age of 14, according to the Glendale Police Department. He was released later that day after posting a $100,000 bail, Los Angeles County Sheriff's Department records show. Police said they started investigating the man on Aug. 3 following accusations that he touched an 11-year-old boy inappropriately during guitar lessons at a music school in Glendale.

Haghverdian was scheduled to be arraigned on Sept. 20. Anyone with information can contact Detective Suzanne O'Brien at 818-548-3106.