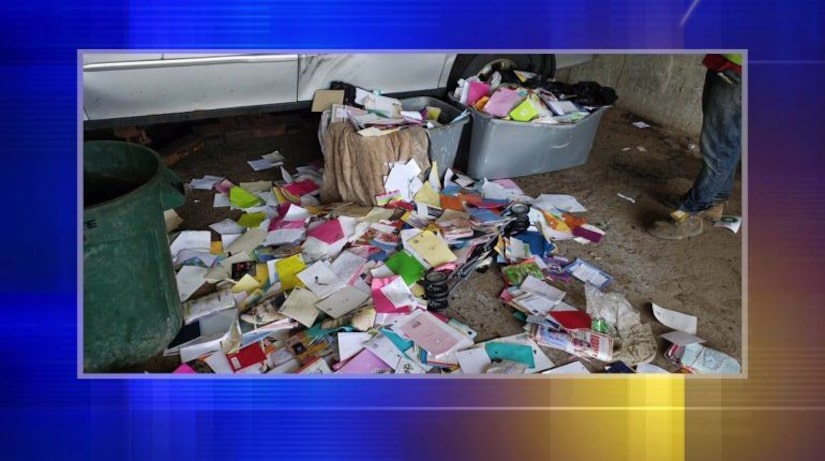 Prosecutors say the worker took more than 6,000 letters from residents in two Wauwatosa ZIP codes. It was a special blue envelope that helped catch her in the act.

When residents in the neighborhood realized their greeting cards with cash inside weren't getting delivered, the United States Postal Inspection Service began a deep dive into the mail.

ZIP codes 53226 and 53213 were impacted; they were assigned to delivery woman Ebony Smith.