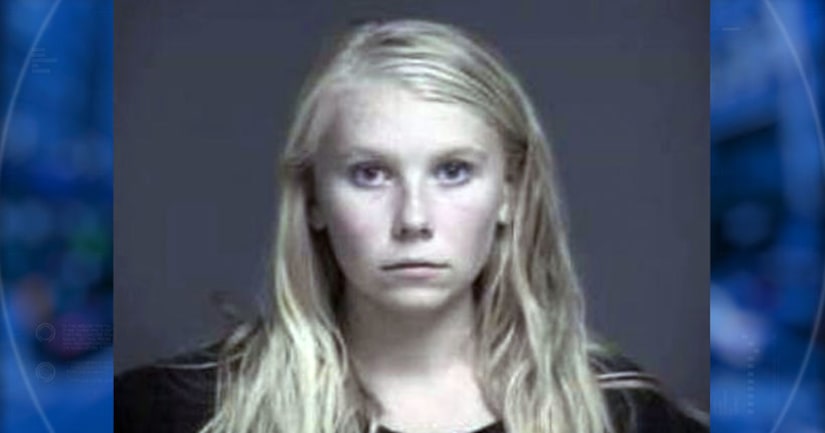 MIDDLETOWN, Ohio -- (KNXV) -- According to Warren County prosecutors, Brooke Skylar Richardson told her doctor that she had no intention of having her baby. That came out Tuesday morning at an appeals hearing. The Ohio teen is charged with killing her newborn and then burying the remains in her parents' back yard last summer.

Judge Oda ruled that doctor-patient privilege did not apply to anything Richardson said about burying the infant's remains. However, Oda ruled that another conversation Richardson had with a different doctor was privileged. Her defense team argues that all of her conversations with her doctors about her pregnancy or what may have happened afterward is covered under doctor-patient privilege.

Warren County prosecutors say a conversation Richardson had with one of her doctors, that she buried the remains in the backyard, which prompted him to call the police, is not privileged because of a doctor's duty to report abuse, neglect or other harm to a child.

The hearing lasted roughly an hour but it could take weeks if not months for a ruling to be handed down. Presiding Judge Stephen Powell did call the case a serious matter and said the court would render an opinion as expeditiously as possible.