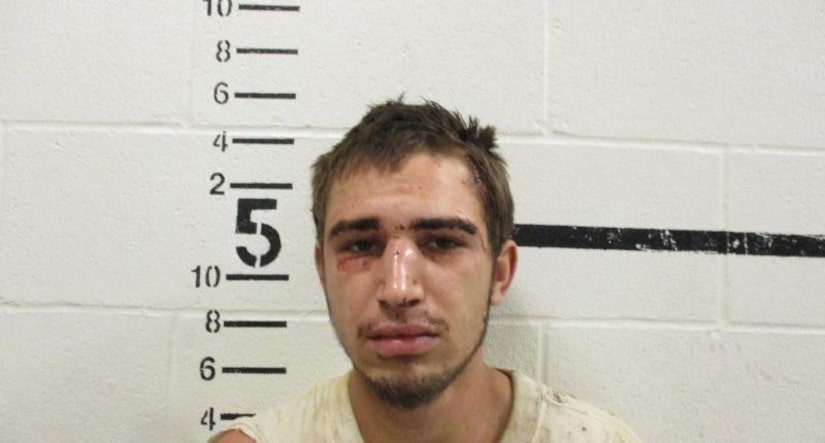 McALESTER, Okla. -- (KFOR) -- A jury has convicted a man of first-degree murder in the drowning of his 21-month-old daughter in southeastern Oklahoma.

The Pittsburg County jury deliberated about five hours Thursday before finding 23-year-old Devin Sizemore of Krebs guilty in the July 2016 death of Emily Sizemore. The jury recommended a sentence of life in prison without parole.

Police testified they found the girl floating face down in a pond with Sizemore nearby after searching for the two much of the previous day. Police said after the girl was recovered Sizemore ran into the water and fought with officers who were arresting him. Defense attorneys said the girl went into the pond on her own after Sizemore left her alone while he went to get a horse.