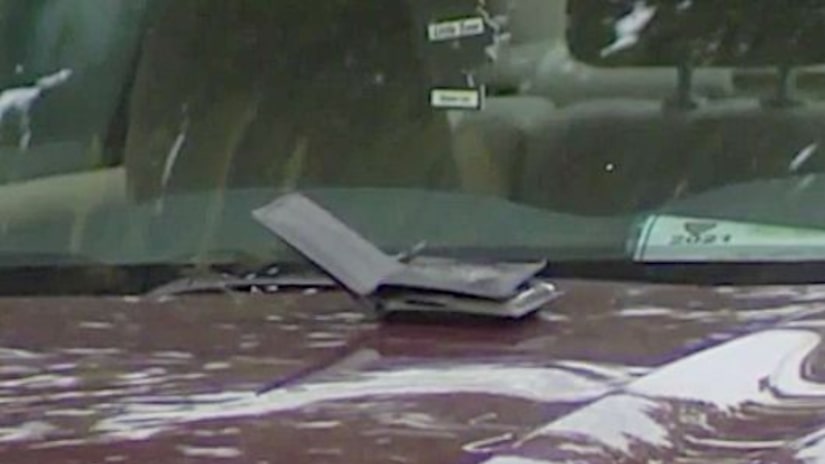 At about 1:50 a.m. the 27-year-old man got into a dispute with a motorcyclist when he was shot in the head inside his car at the corner of 103rd Avenue and 120th Street in South Richmond Hill, according to police.

Detectives on scene are looking into whether the incident stemmed from a road rage incident in the moments leading up to the shooting.

He was taken to the hospital where he was pronounced dead, said police.

Ballistics were found, but no weapon was recovered, police said.

The Department of Correction said they are communicating with police.

“The entire Department of Correction is grieving this morning upon learning of the tragic shooting death of an off duty Correction Officer. My deepest sympathy and heartfelt condolences go out to the officer's family, friends, and colleagues throughout the department. We are in close communication with the NYPD,” Commissioner Cynthia Brann said.

The NYPD Technical Assistance Response Unit has responded in an effort to recover video surveillance from the area, and high-ranking NYPD officials are on scene with detectives.