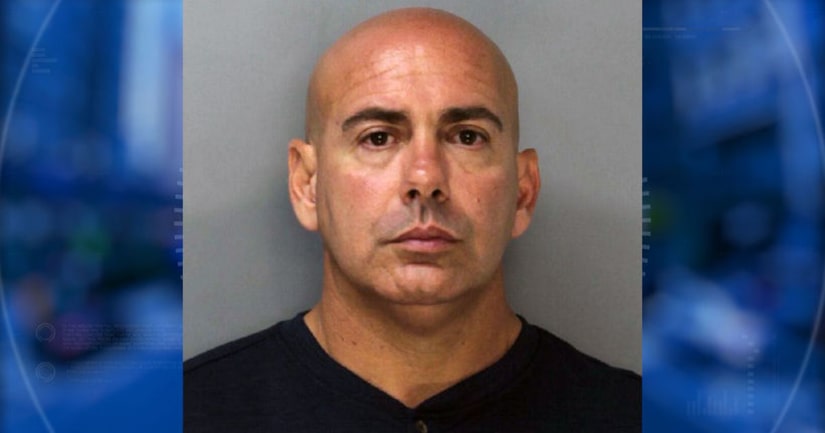 MIAMI -- (WPTV) -- A Miami-Dade police officer was arrested Thursday amid allegations he molested an underage girl. Lt. Braulio Gonzalez was arrested as a result of an ongoing investigation, Miami-Dade Police Director Juan Perez said in a statement.

The Miami Herald reports the 44-year-old Gonzalez was a member of the department's Special Response Team. He was charged with four counts of lewd and lascivious molestation of a child, and armed kidnapping.

An arrest warrant said the girl told a psychologist she was fondled repeatedly by Gonzalez when she was between the ages of eight and 10. The warrant also said Gonzalez pointed a gun at the girl's head and threatened to kill her sibling unless she went with him to another room.

Gonzalez was held without bond Thursday.