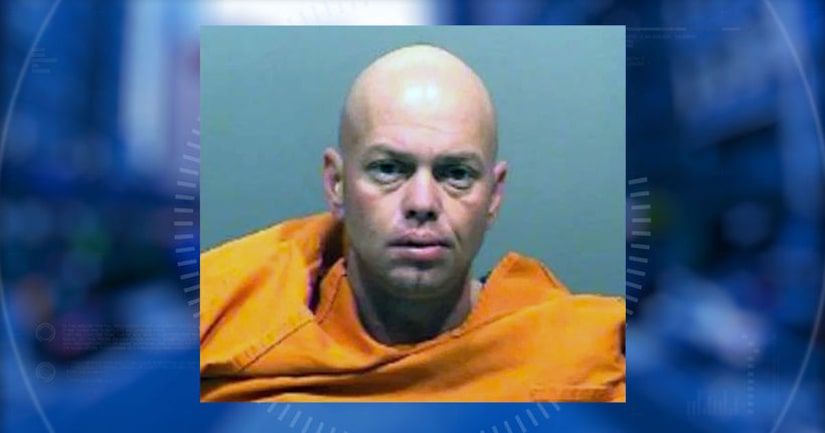 GOLDEN, Colo. -- (KDVR) -- A man who bit off a part of an Regional Transportation District bus driver's ear during a vicious attack last year has been sentenced to prison. Richard Mathis, 40, was sentenced to 20 years after pleading guilty last month to first- and second-degree assault, the First Judicial District Attorney's Office said Friday.

The driver had reached the end of his route and asked Mathis to get off the bus on Feb. 24, 2017 at Southwest Plaza. As the driver checked the bus, Mathis got back on and attacked him, punching the driver in the face and stabbing him 10 times with a box-cutter, then biting off a large portion of his ear. The driver got the box-cutter from Mathis and was able to get off the bus, locking it until deputies arrived.

Mathis told detectives he was heavily under the influence of methamphetamine. It was his fourth felony conviction.