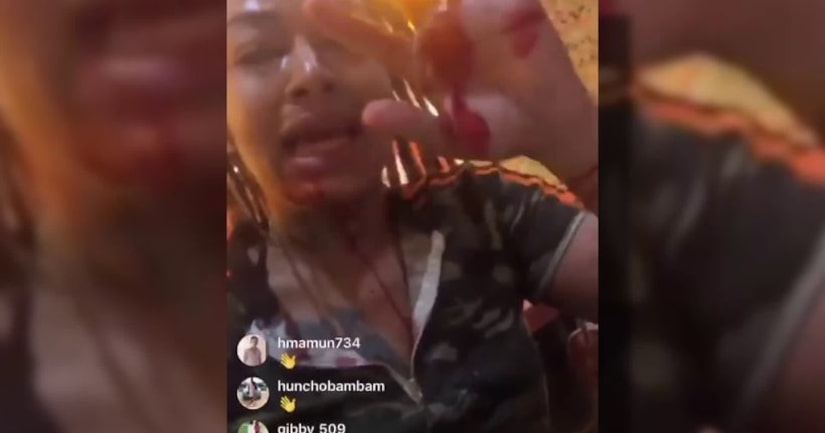 NEW YORK CITY -- (WPIX) -- A second man has been arrested after rapper Casanova and his entourage allegedly attacked a woman, leaving her bloodied at a New York City diner, police said Thursday.

Bobby Williams, 27, of Manhattan, faces charges of strangulation, assault and second-degree robbery, according to police.

The arrest stems from the Aug. 5 attack of a woman inside a diner on West 14th Street, police said.

Police said the woman took cellphone video of Casanova, whose real name is Caswell Senior, and two others when the group tried to take her phone and delete the video.

The victim, Niya Rucker, later spoke to PIX11, claiming she was filming her food on Instagram live, not recording the artist.

Williams is accused of choking Rucker unconscious then throwing her to the floor. Senior and an unidentified woman then allegedly punched Rucker in the face.