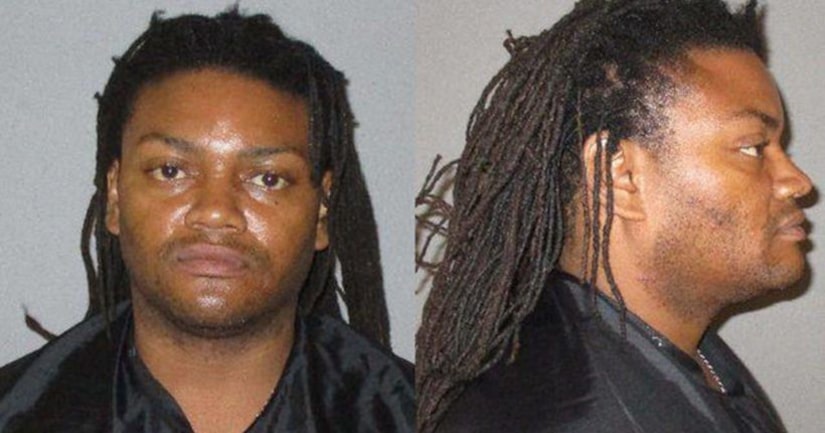 Victor Williams -- a former social services contractor with a history of seeking sex from minors -- is accused of drugging and raping a 16-year-old boy, according to the Sheriff's Office arrest report. Williams is charged with sexual battery on a victim under 18 years old and providing drugs and alcohol to a minor.

The victim was found passed out on his doorstep Tuesday morning, officials said. He told his mother he snuck out to meet an "older guy" Monday night, deputies said. The victim's mother said he was bruised on his back and bleeding. He was also very "out of it," slurring his words and having trouble standing on his own. Deputies said the victim told his mother, "I think I was raped," but he didn't want to go to the hospital.

The teen's mother tracked down the address and phone number of the suspect and called him, she told deputies. Williams claimed that the teen said he was 18 on the dating app where they met. The mother said she would not contact law enforcement if Williams would tell her if he had sex with the boy. Williams said "yes" he did, according to the report.

In May 2017, Williams was arrested during an undercover Volusia County Sheriff's Office operation focusing on men seeking sex from children. During that operation, undercover detectives posed as 13-and 15-year-old boys and girls. According to the Sheriff's Office, he was out on bond related to that arrest when he is accused of sexually battering the teen.