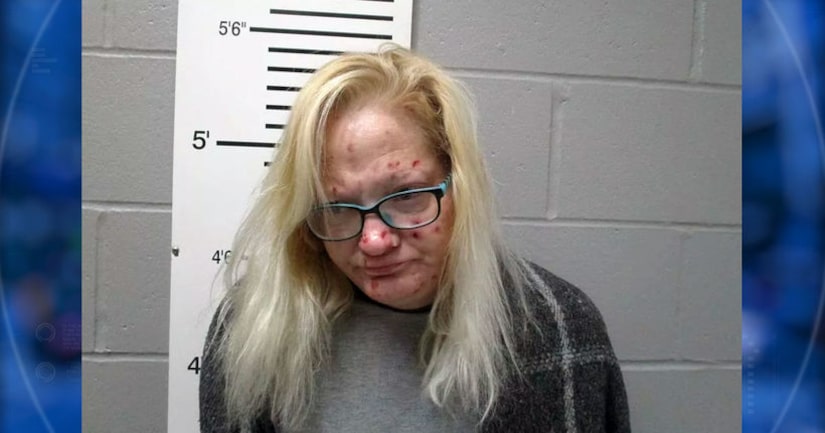 Carol Ballweg, 46, was charged Wednesday with four counts of stealing a controlled substance and two counts of abuse of a vulnerable person. Police say Ballweg was the primary caregiver for her 20-year-old daughter, who is in hospice care.

Medical staff found bed sores on the daughter and suspected the woman wasn't being given the prescribed doses of fentanyl and oxycodone, so they tested her urine. It did not show any of the medications, even though the woman's mother repeatedly requested refills ahead of schedule.

Police said Ballweg confessed to being addicted to opioids and using her daughter's medications.