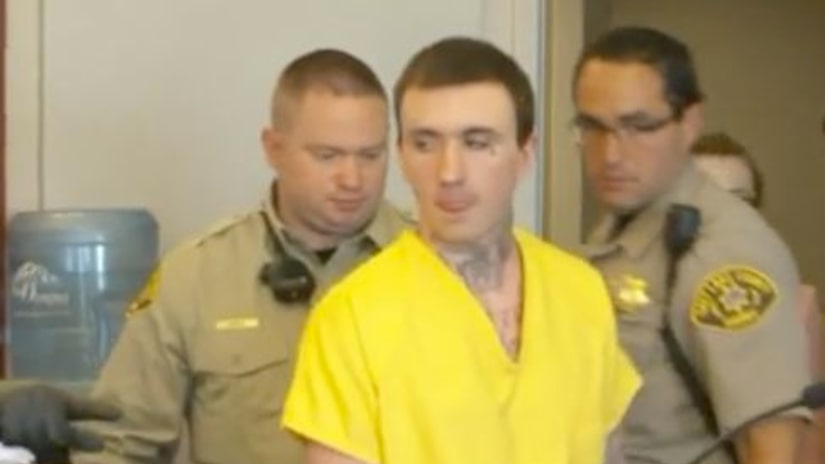 A judge sentenced Austin Jeffery Boutain to life in prison without the possibility of parole for aggravated murder.

The latter two charges relate to an incident in January in which Boutain is accused of attacking a fellow inmate with a sharp weapon possibly constructed from a set of nail clippers.

According to the Salt Lake County Attorney's Office, Boutain allegedly killed Guo in Red Butte Canyon back on Oct. 30 in an attempt to rob or kidnap him and a female passenger who was in the vehicle with Guo.

FULL STORY: Man accused in U of U student's death pleads guilty; sentenced to life in prison - KSTU