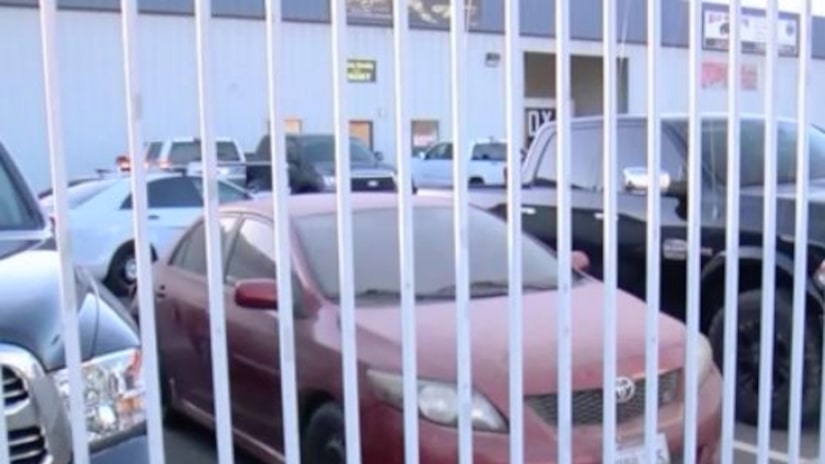 BAKERSFIELD, Calif. -- (KTLA) -- Six people are dead -- including the suspect -- after a man opened fire at multiple locations in Bakersfield on Wednesday, the local sheriff said.

He proceeded to flee the area and went to a nearby residence where he shot and killed two more people.

The gunman then hijacked a vehicle with a woman and child inside, but they were able to escape safely. He then headed to a nearby highway where he saw a deputy and pulled over. As the deputy confronted him, the gunman turned his gun on himself to take his own life.

FULL STORY: 6 dead, including gunman and his wife, in Bakersfield shooting rampage that began at trucking business - KTLA