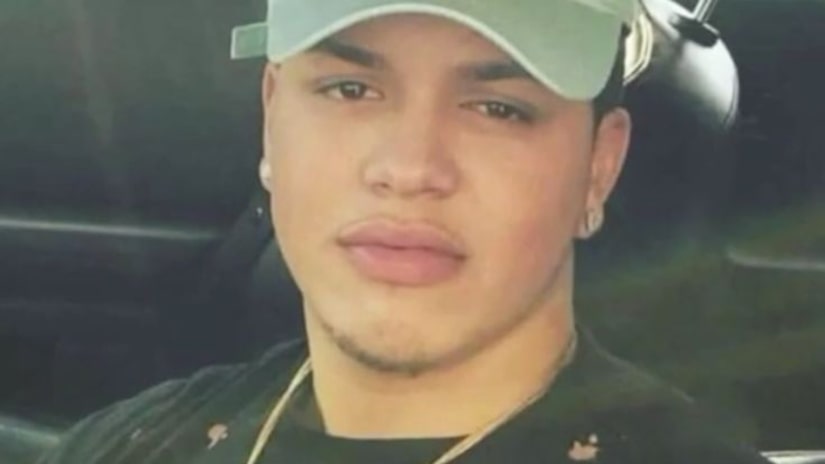 THE BRONX, N.Y. -- (WPIX) -- The NYPD Warrant Squad tracked down the second suspect wanted in the fatal shooting of a 22-year-old dad in the Bronx on Wednesday.

Michael Rodriguez was picked up in the Bronx on a murder warrant for the June 19 shooting of Jose Velez.

The point-blank shooting was witnessed by Velez' fiancée, Bridgette Ortiz, who is the mother of the victim's 2-year-old daughter Adelyn.

Ortiz said her fiancé was set up by Rodriguez' brother Thomas Bowles who had waved over the couple's car June 19, moments before the shooting.

Ortiz said she and Velez were driving to work when Bowles stopped the car and got into an argument with Velez. Ortiz said Bowles got on the phone and said, “Jay's here.”

Soon after, Ortiz said, Michael Rodriguez showed up at the corner of Van Nest Avenue with a gun and said, “Yo, Jay,” before firing a .22-caliber bullet into Velez's chest.

Velez tried to drive away but smashed his Honda into several parked cars.

“When he was in my arms, gasping for air, he was just basically choking on his own blood,” Bridgette Ortiz told PIX11 several weeks ago.