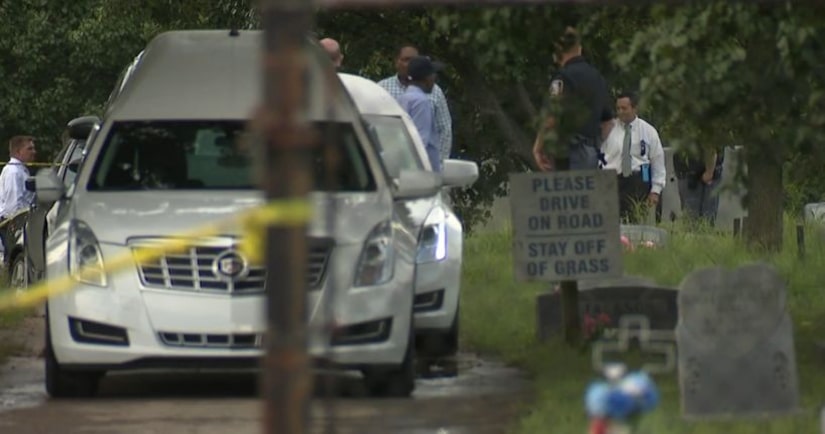 LANSDOWNE, Md. -- (WBFF) -- A deadly shooting at a funeral in Baltimore County claimed two victims. One man was killed; another is fighting for his life.

The shooting happened Wednesday afternoon at the Mount Zion Cemetery in Lansdowne at the graveside service of Marcus Brown, an 18-year-old man was gunned down in west Baltimore Aug. 25.

"They were doing the last blessing of the casket, putting flowers on it. And everybody was bowing in prayer and, while bowing in prayer, you heard the gunshots," said a family friend who was present at the scene.

"I heard eight or nine shots. Everybody thought it was fireworks, but [there was] no fireworks. Everybody started running," said a witness.

FULL STORY: SHOOTING AT A FUNERAL | 'While bowing in prayer, you heard the gunshots' - WBFF