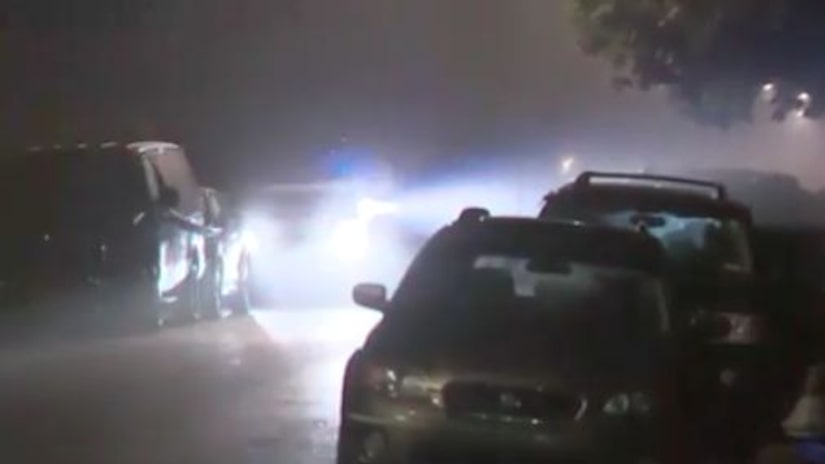 BROOKLYN, N.Y. -- (WPIX) -- A man is in critical condition after he was shot at a bar in Brooklyn early Wednesday.

It happened at about 1:15 a.m. at Oval Sports Bar along Church Avenue in East Flatbush.

The victim, 51, was inside the bar when a round of shots was fired from outside, according to police.

He was shot in the back and taken to the hospital in critical condition, said police.

The relationship between the victim and the shooter is uncertain, and it is unknown if the victim was the intended target, police said.

A firearm was recovered at the scene.