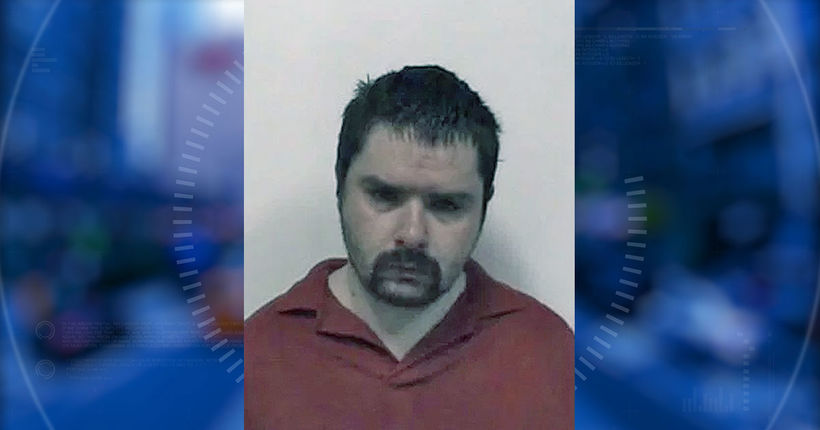 Deputies started investigating the case in July after receiving a tip about a possible sex offense. The victim attended a forensic interview at the Dragonfly House Child Advocacy Center in Mocksville and said she was sexually assaulted by the suspect multiple times at a home in Lexington.

Daniel Lee Johnson, 29, of Lexington, was arrested Tuesday for two counts each of statutory sex offense and indecent liberties with a child and was held on $250,000 bond.