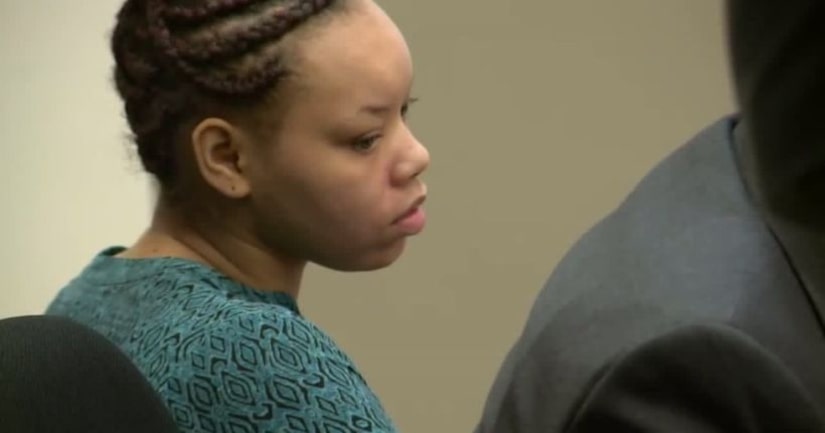 GRAND RAPIDS, Mich. -- (WXMI) -- Judge Mark Trusock declared a hung jury in the murder trial of Lovily Johnson Wednesday morning. The jury had been deliberating for almost a full week and has been unable to come to a decision.

Johnson is accused of killing her own baby last summer and of child abuse. Investigators say Johnson left her 6-month-old son alone in her home in Wyoming, Michigan for 32 hours in June 2017.

Police say the baby was in a car seat and that Johnson admitted to smoking marijuana with friends at the time. Johnson's attorney has argued that the baby could have died from anything.