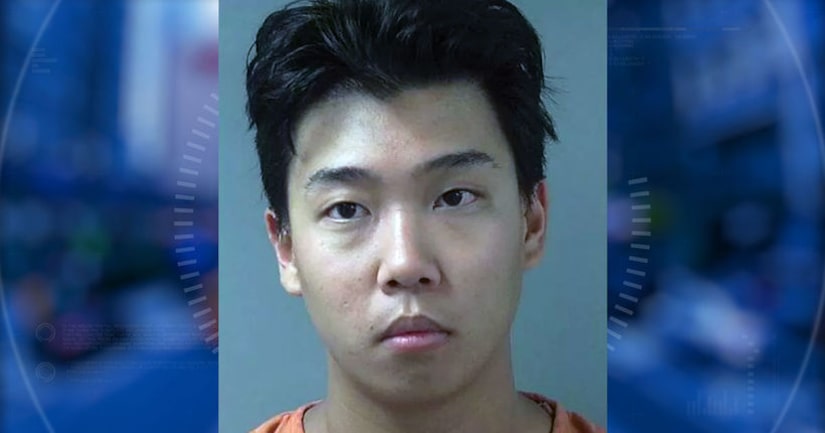 BLOOMINGTON, Ind. -- (WXIN/AP) -- Indiana authorities say they have arrested a man accused of beating a woman he held captive for days in his home.

The Herald Times reports 21-year-old Michael Koh has been jailed and faces charges of strangulation, domestic battery and criminal recklessness.

Bloomington Police were contacted by a friend of the woman who was concerned for her safety. The woman told police Koh fired a gun in the house and beat her with it.

Koh is scheduled to plead guilty next month in a pending domestic battery case.