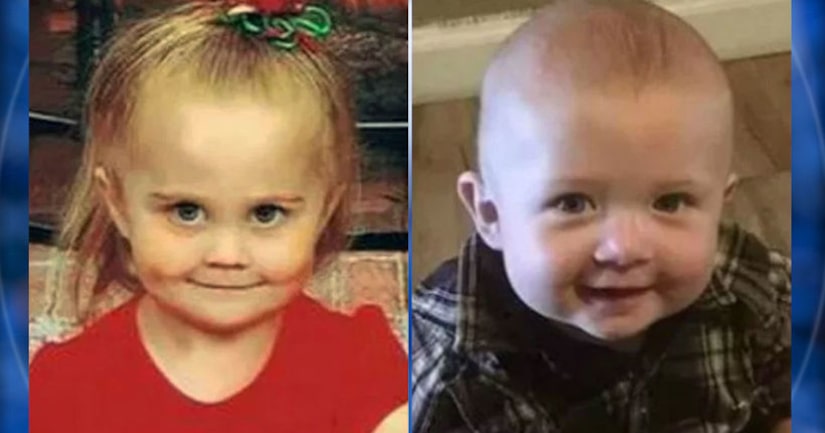 RIPLEY COUNTY, Ind. -- (WXIN) -- Prosecutors say a boy in Ripley County was just 13 years old when he killed his two young siblings. The teen was arrested on August 28, more than a year after police first began investigating the deaths of 23-month-old Desiree McCartney and 11-month-old Nathaniel Ritz.

Emergency crews were first called to the children's home in Osgood, Indiana on May 6, 2017 after McCartney was found unresponsive. Her death was ruled suffocation by smothering, according to the coroner's office. Emergency crews returned to their home less than three months later after Ritz was found unresponsive. The coroner's office determined he was smothered as well.

Multiple family members told police the boy admitted to putting blankets over the children's heads until they “stopped making noise.”

On Sept. 5, 2017, police say they were contacted by the teen's mother and informed that he had mutilated a kitten “to the point of almost killing it” at a family member's home. The teen boy was found crying, and the kitten had “blood all over it and its insides were hanging out of it.” The kitten also had a puncture-like wound to its head.