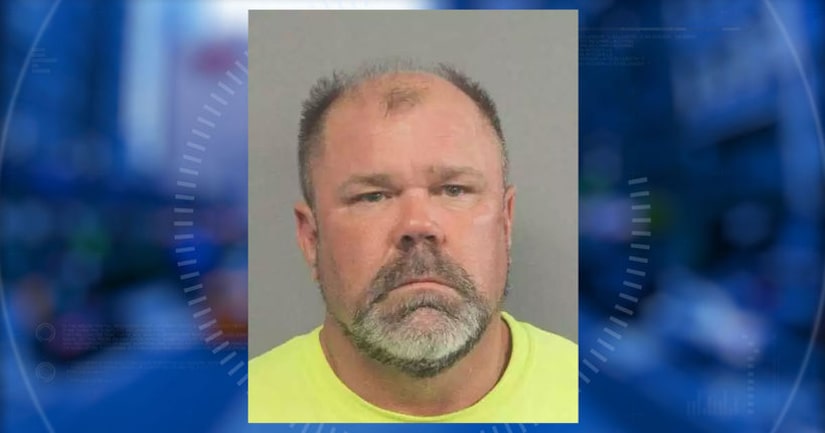 WESTWEGO, La. -- (WGNO) -- Police say a 50-year-old woman spent the night fending off a man who attempted to stab her after she bit his penis while he was allegedly forcing her to have oral sex with him.

The victim met 54-year-old John Wesley Patton on the dating app “Plenty of Fish,” according to the Westwego Police Department. Patton met the victim, who had been chatting with him on the app for about a week, on September 7 and later agreed to go with Patton back to his Westwego home around 9:45 p.m.

The victim became suspicious when she realized no one else was in the home, according to the WPD.

Police say he forced her into the bedroom, and while performing oral sex on Patton out of fear for her safety, the victim bit his penis and ran into the front room, but was locked inside the house. She fended off the knife-wielding suspect and barricaded herself in a corner with a table for hours, before Patton eventually unlocked the front door around 9 a.m., gave the victim her belongings and allowed her to leave.

A SWAT team was later called to the residence, and Patton remained unresponsive for approximately seven hours. About 10 minutes after the SWAT team fired a gas canister into Patton's house, he came outside and surrendered peacefully.

Patton has been arrested and charged with second-degree rape, aggravated sexual battery, and false imprisonment armed with a dangerous weapon.