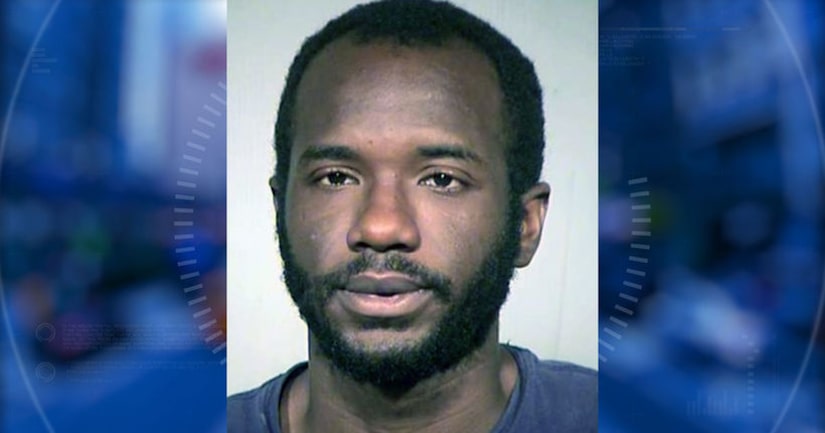 CHANDLER, Ariz. -- (KNXV) -- A trespasser is accused of using drugs in a Chandler home and setting up "booby traps" that injured the homeowner.

Chandler police report that in early September, they arrested 31-year-old Curtis Raul Stevenson for criminal trespassing. Stevenson is accused of entering a home in late July, near Arizona Avenue and Elliot Road, where he began using drugs. Police say Stevenson "booby-trapped" the home, placing a large kitchen knife on top of the front door. When the homeowner returned, the knife fell, causing a large cut to the top of his head.

Stevenson ran naked from the home and escaped. Stevenson was located and arrested last week, charged with criminal trespassing.