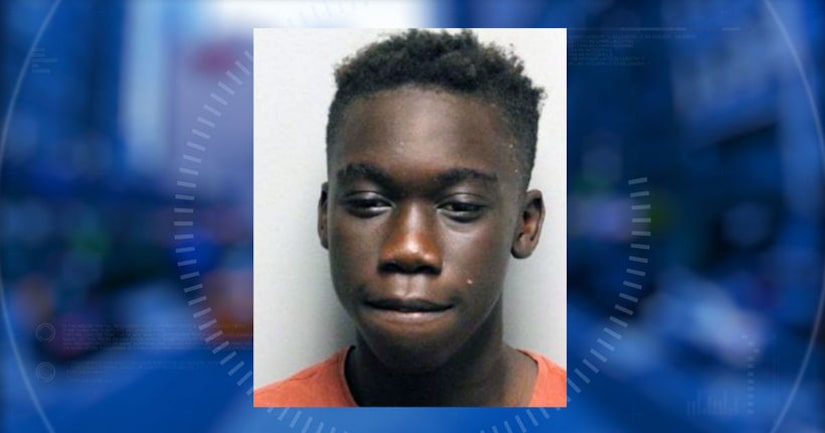 NASHVILLE, Tenn. -- (WZTV) -- Sex crimes detectives with the Metro Nashville Police Department arrested and charged Dantis Lakka-Lako with aggravated rape, aggravated robbery and aggravated burglary Tuesday for rape and robbery of a pregnant woman inside her apartment at the Overlook Apartments complex on Bell Road. Lakka-Lako turned 17 on Tuesday.

Investigators believe Lakka-Lako entered the 30-year-old pregnant woman's apartment as she was making a second trip to her car to get groceries. Police say Lakka-Lako attacked her with a knife from her kitchen, stole belongings from her purse and raped her.

Metro Police say the victim hit him over the head with a bottle, causing him to leave the room, and she used the knife he allegedly left behind to slash the window screen and jump from her third story bedroom window to escape.

The suspect then jumped into the victim's vehicle and drove away. The woman's Camry was found at the complex where Lakka-Lako lives after people spotted it in the parking lot and called police. Officials tell FOX 17 News a person matching Lakka-Lako's description used the victim's credit card four separate times Thursday and Friday at a Bell Road convenience market.

The victim continues to recover in a medical facility after receiving serious injuries from the incident.